As soon as I landed in Nicaragua, I took a taxi to Granada. The capital Managua has a bad reputation. So I just skipped this capital city.

A taxi at the airport was waiting to bring me to Granada. This town is only 45 minutes from the airport, but the travel guides assume this place has a much more tranquil atmosphere.

In my guesthouse I met a girl and we could sit on the plaza for hours, sipping fresh cacao drink and just chatting. Unfortunately she left after 1 night. 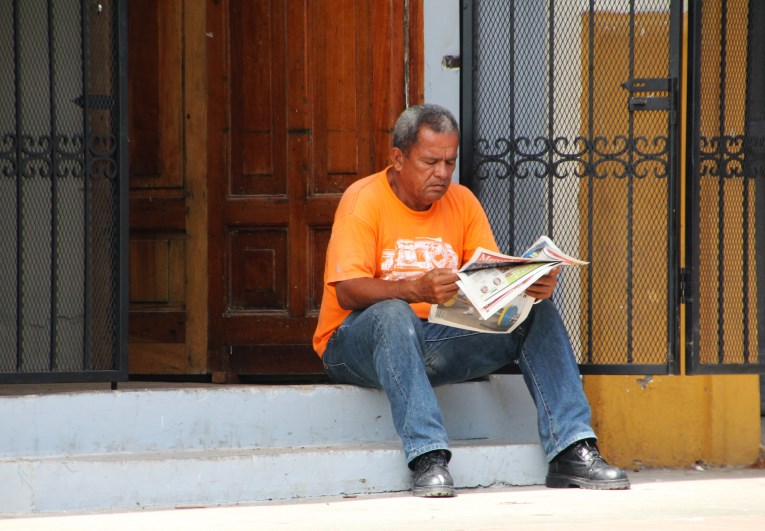 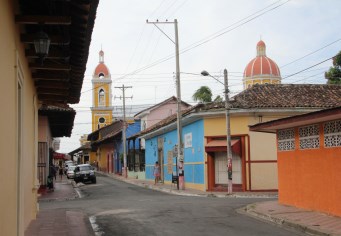 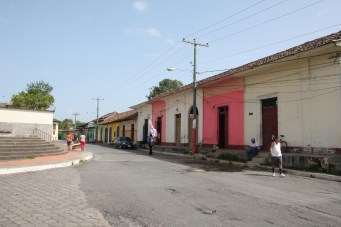 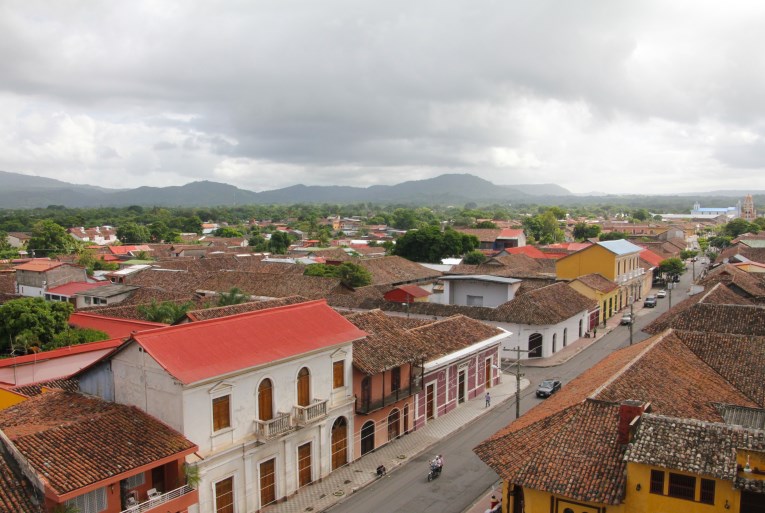 Trying to set my mind on different things and just enjoy traveling, I tried to book a tour. Unfortunately the tour agents weren’t cooperative. All had prices for 2 paxes and even if I was willing to pay for 2 paxes they didn’t want to take me, as I was alone. I did found this really strange. First I thought it was because I didn’t understand the Spanish explanation, but in Leon I had the same problem!

Finally, I found a tour which had people on it already so I could join in.
They picked me up at the travel agent. We drove in minibus to the Isletas. This is a lake with a few hundreds small islands. The islands are volcanic origin, which is now covered in a lush and green vegetation. It is rich of bird life which I hope to discover.

We got on a boat and navigated between the islands.
Some islands are sold to rich people. They build extravagant houses on it to celebrate their holidays. This was nice to see, but not that special.
I was hoping to see some wildlife and on one island there where a few monkeys and we saw a few birds. It was fun to sail between the islands, but I had it different in my mind. 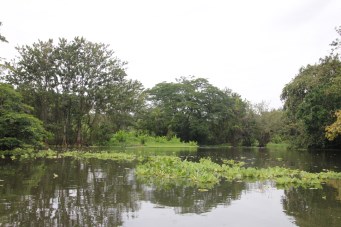 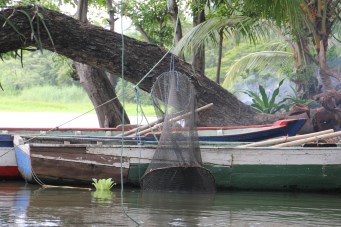 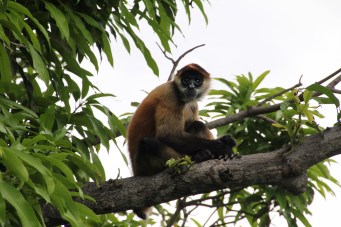 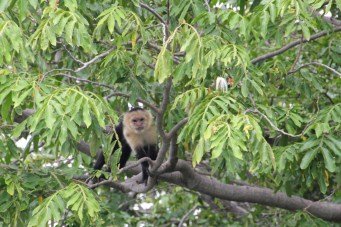 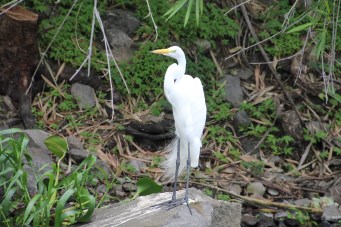 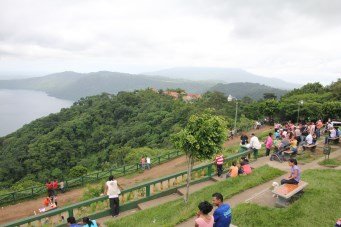 After we visited the market in Masaya, which was fun to walk around we started the night adventure. The landscape changed as we drove up a volcano. I found the landscape a bit similar to Iceland. The first viewpoint was a steep hike up on the edge of the volcano. There was a lot of smelling smoke from the crater and we had a good sunset viewpoint.
From this point we got a helmet and a flashlight, it became pitch dark! Switching turns we went into a cave with baths, this was good fun to see them flying out for the night.
Walking trough the bushes I even saw a python crawling up a tree!
This last bit of the tour I found really interesting. 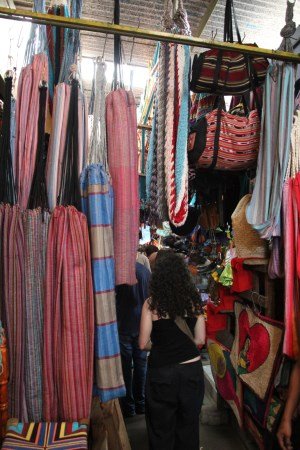 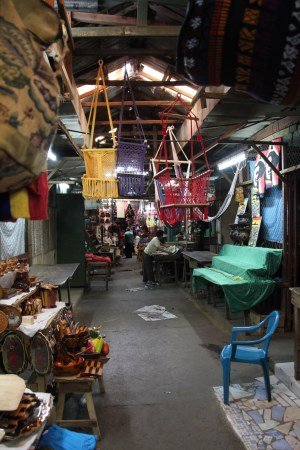 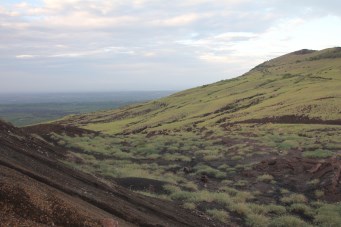 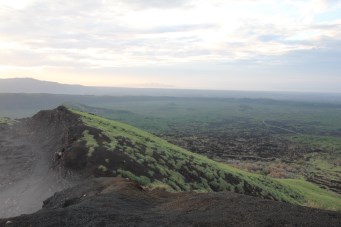 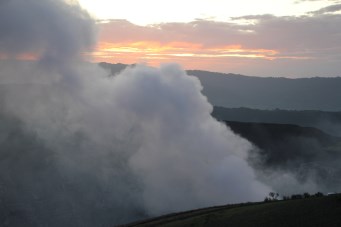 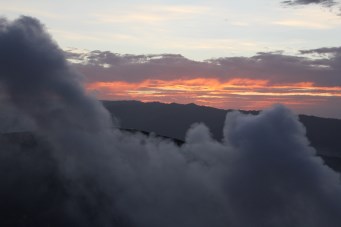 From Granada you can easily take a bus to Leon, you have to change bus in Managua.
Leon is a bit bigger than Granada. It also has a plaza or main square where the people go for a drink, sit on benches and relax. The streets have colonial houses which I loved to wander around. There are a few interesting churches to visit. Some you can climb into the tower, to have a nice view from the top.

This city has nice shops to wander around. But again I just loved to sit on one of those benches on the plaza and enjoy watching the daily life of the people passing by.
I again tried to book some tours, but again I found it difficult. They all needed 2 pax and somehow they didn’t want to take me. I decided not to do the sand boarding the volcano, since I got scared.
The botanical garden was interesting with a lot of explanation about the trees and plants. 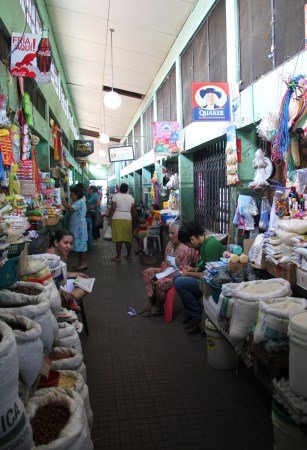 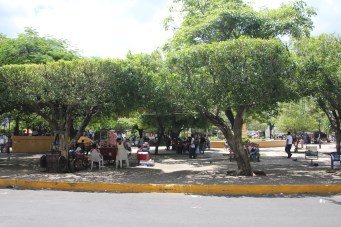 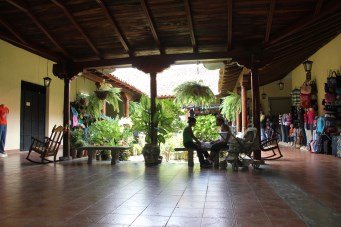 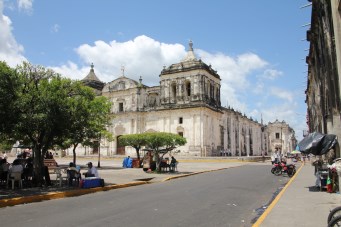 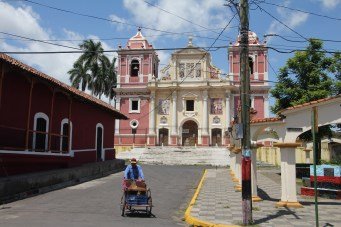 For those 2 cities I could not choose. Both have their own atmosphere and they are a bit look alike with the colonial houses, they are just not the same. I would say, just visit them both and let me know what you think!

Traveling is not always good fun, sometimes things happen which you can’t control.
As I really got homesick as soon as I set foot in Nicaragua, I was a bit skeptic about this country. I could see the beauty of it, but I just couldn’t enjoy it. There for I changed my flight plans and went home early. I did finish in Honduras and in this country I could again see the beauty. I’m happy I have been in those countries, but I have to return one day, to fully enjoy it. 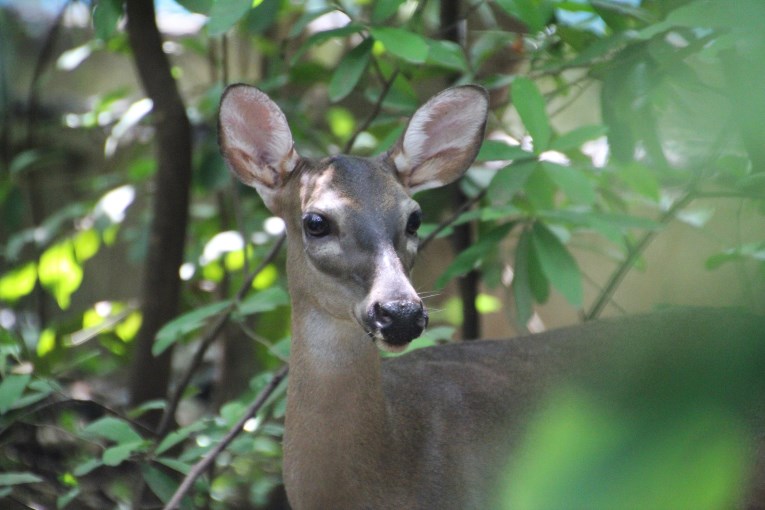 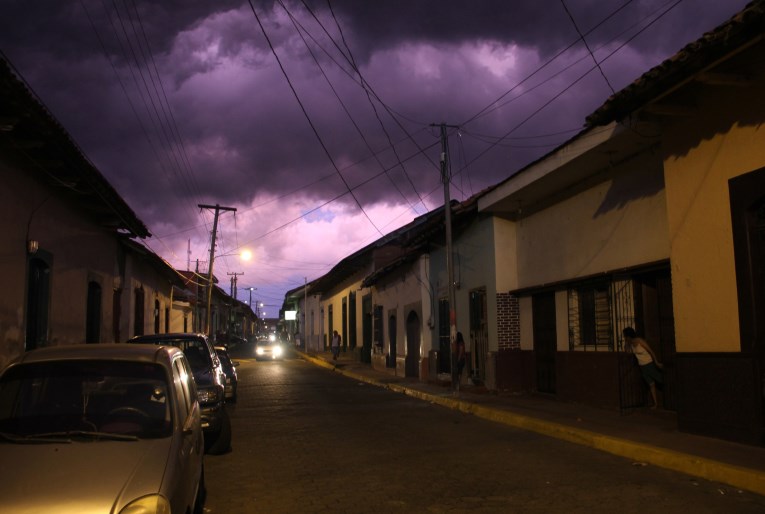