We went on a road trip trough Europe. In Cesena, Italy we visited our friend Dario. I met Dario when we both where backpacking around Syria in 2010. We became friends so Timo and I decided to visit him on our Europe road trip.

Dario took us to San Marino, which is not far from his home. 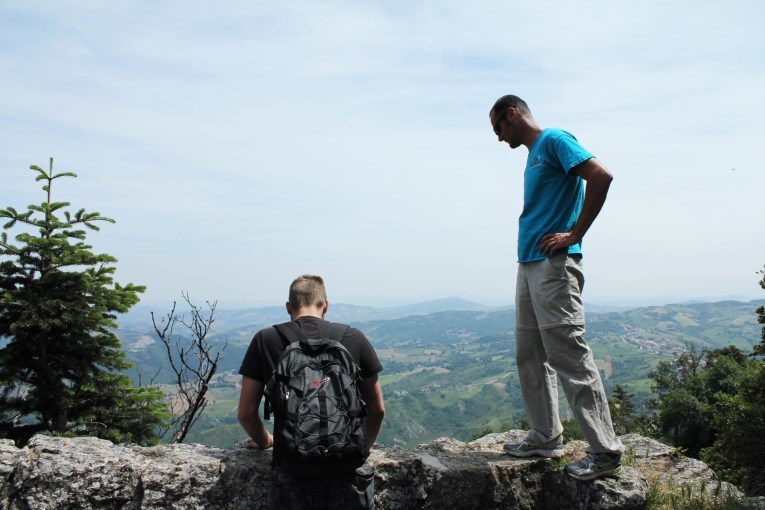 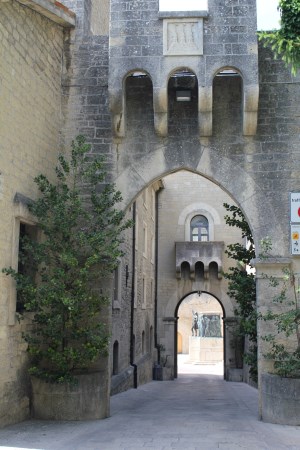 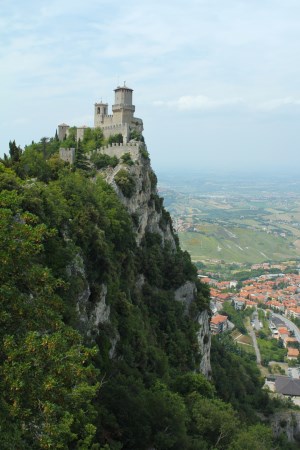 Dario took us to San Marino, which is not far from his home.

San Marino is an official Republic, surrounded by Italy. The country is only 61 square kilometers With only 30.000 people living in this country it has the smallest populations of all council of Europe countries. 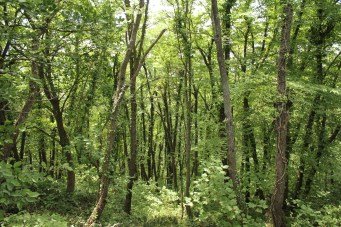 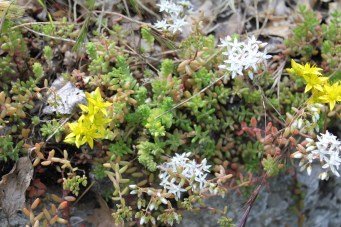 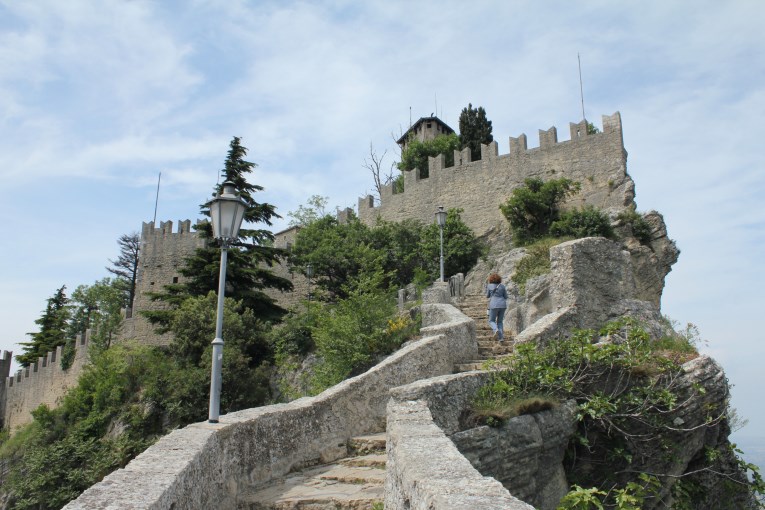 The old city center is build on a hill. You can park the car easily at the parking lots, spread at the beginning of the old center.
From here we walked a nature walk around the historic center. Dario was a mountain climber and he showed us his favorite spots. Unfortunately there where no climbers right now, so we couldn’t see them in action.

The walk was really nice. No other tourist around and loads of scenic views. From distance we could see the castle coming closer. 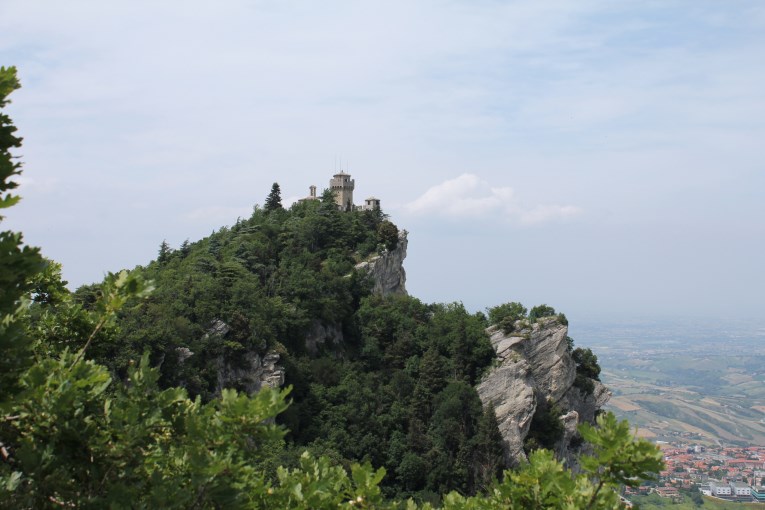 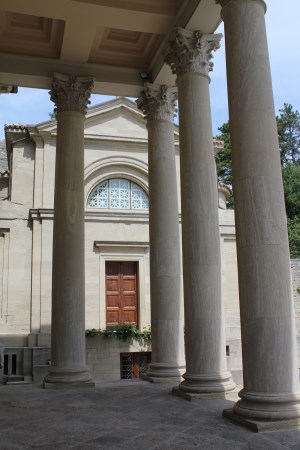 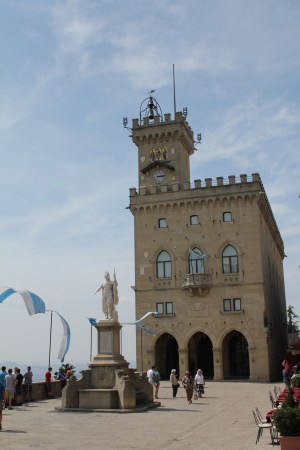 Since it is so small you can easily walk a half day and have seen the old historic center. Interesting sights are the basilica and the plaza.
There are restaurants and souvenirs shops along the main route up to the castle. The castle you can visit, but since we just had seen castle San Leo from the inside, we skipped it. 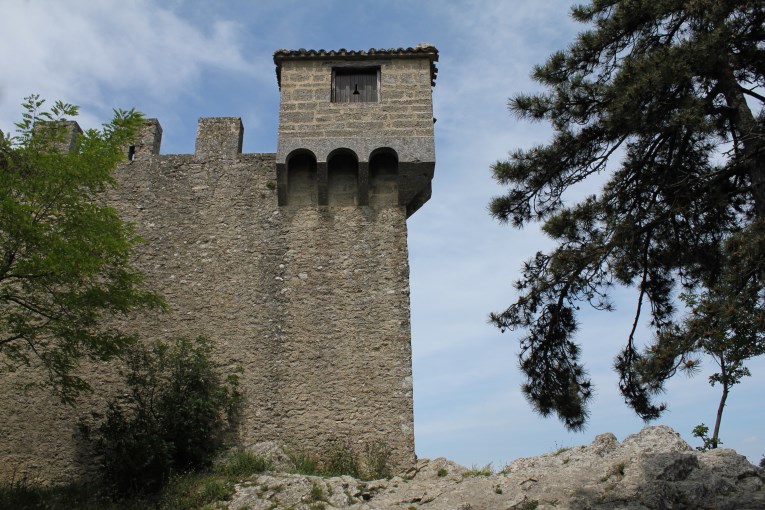