Haputale is a small village with an elevation for about 1431 meters. For this the climate is really good to grow tea plants. Sir Thomas Lipton bought a lot of tea plantations here. He started a business with a lot of land. His favorite spot was Lipton’s seat, an amazing lookout point over his fields.

Nowadays you can visit this spot. Still, a lot of tea plantations, which I found interesting as I'm a real fan of drink tea. And this place we would like to visit. 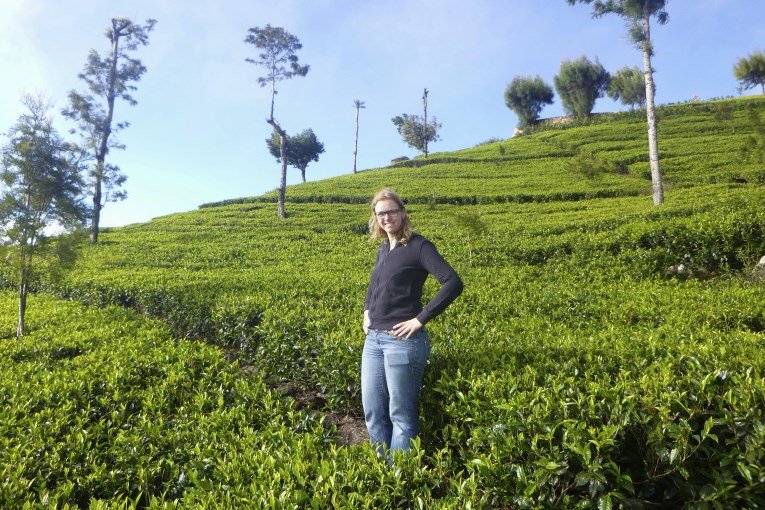 From Tissamaharama we left with buses to Haputale. Halfway we decided to take for the last bit a tuktuk to Haputale. There supposed to be a nice waterfall which we wanted to visit. When you travel by bus it is difficult to stop here and take pictures. This would be a perfect solution. 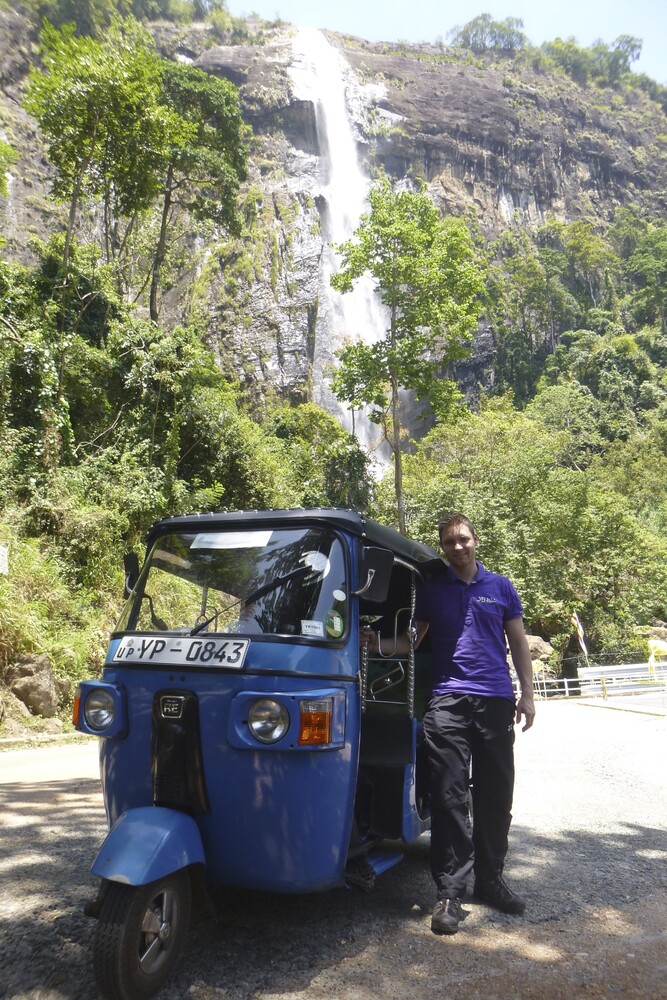 Accident at a waterfall

The tuk tuk was arranged quickly. And after driving a bit we saw the waterfall. We left our backpacks in the tuk tuk and only took our small backpack with valuable stuff. We walked next to the waterfall. To get a better look Timo went to see if the path was clear. I didn’t hear him calling me, I could come too, even if I was walking of flip flops. It took a while before I saw Timo. When I finally saw him he was holding our DLSR up. It was dripping… Timo was soaking wet till his waist. He told me the story straight away. He was walking down after he took some pics. To be safer with the camera he put it in our backpack. But when he bent over a bit, the zipper came loose and since the camera was on top, it felt in the waterfall. It took him a while before he got it again. A glance at the camera made me sad, this one was useless. It was full of water. Timo got the SD card out straight away, so the taken pictures where safe.

We were carrying a small, spare camera. This one is not very good, but it still can make memories. 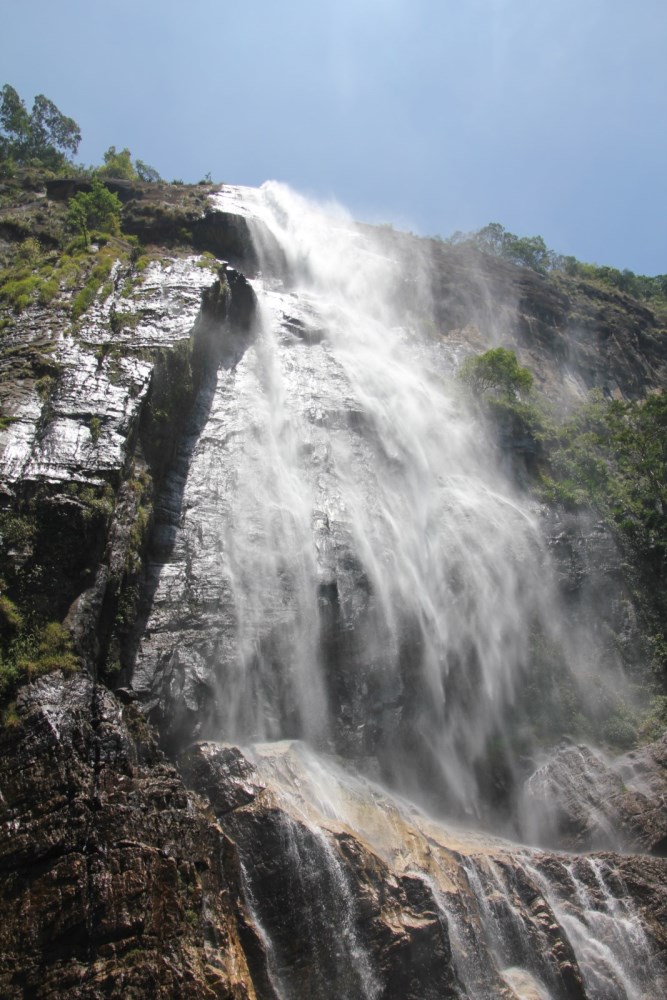 Haputale was of course one to be seen. With its cooler climate and beautiful surroundings we would make a stop here.
We found after a bit of a search accommodation. In the evening we had a good dinner in a roti shop. 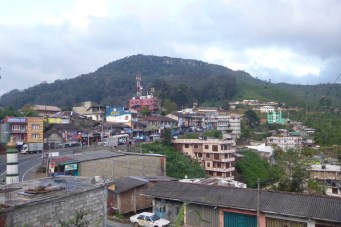 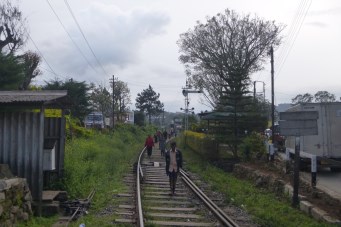 The next morning we were picked up by again a tuk tuk driver. He brought us to Lipton’s seat. The view was really good! Almost 360 degrees around. 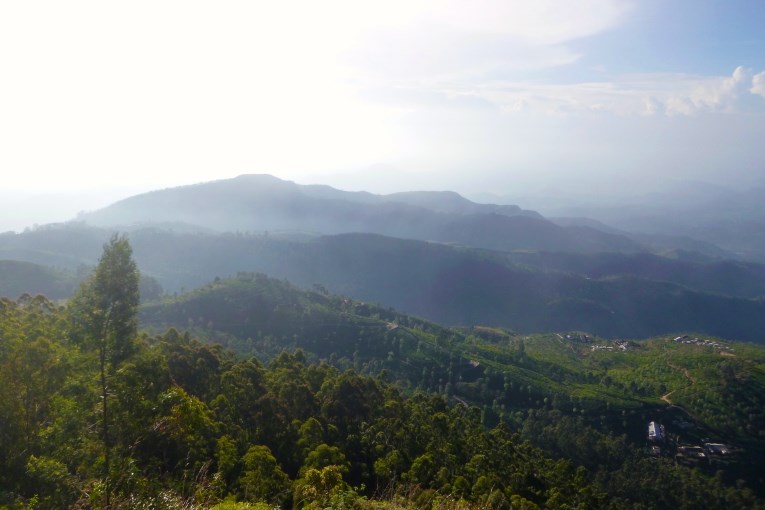 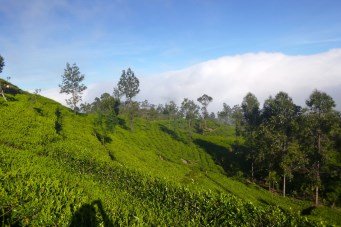 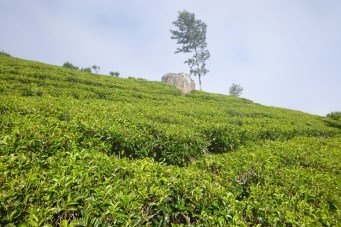 We figured that we could walk down to the Dambutenne tea fabric and the driver would be waiting for us. The walk was really easy and pleasant. If you wanted you can walk between the tea plants. Along the way you can see woman picking the tea leaves. The woman wear nice clothes and they carry the bag of tea on their heads. The woman are really photogenic! 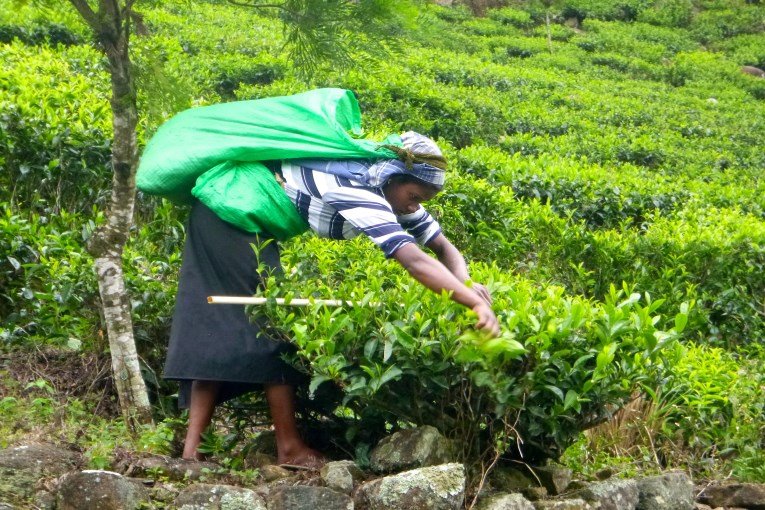 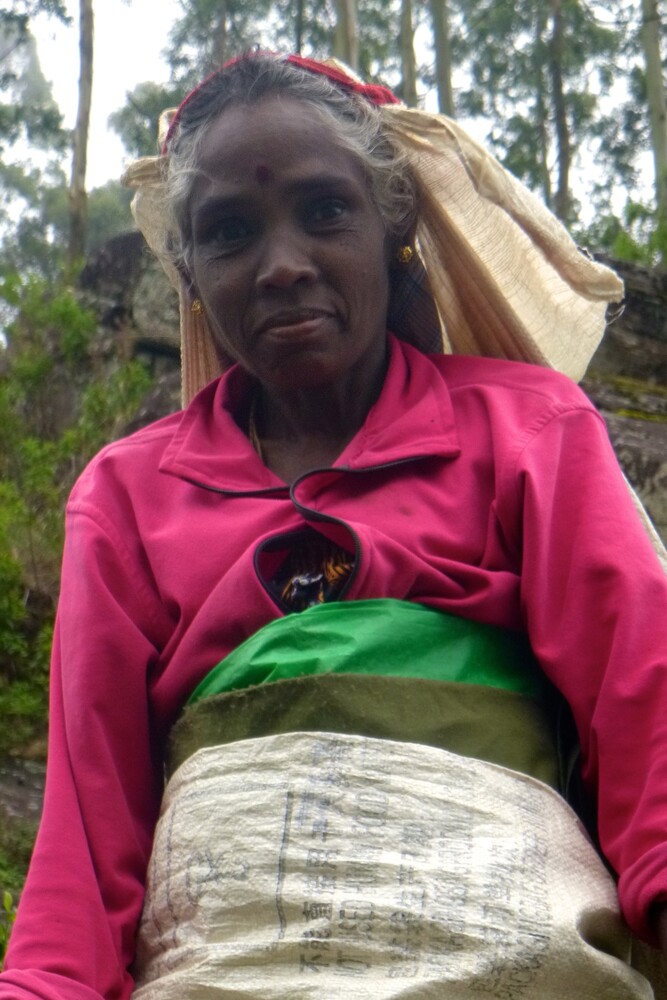 The tour thought the tea fabric is very informative. Unfortunately you are not allowed to make pictures here. 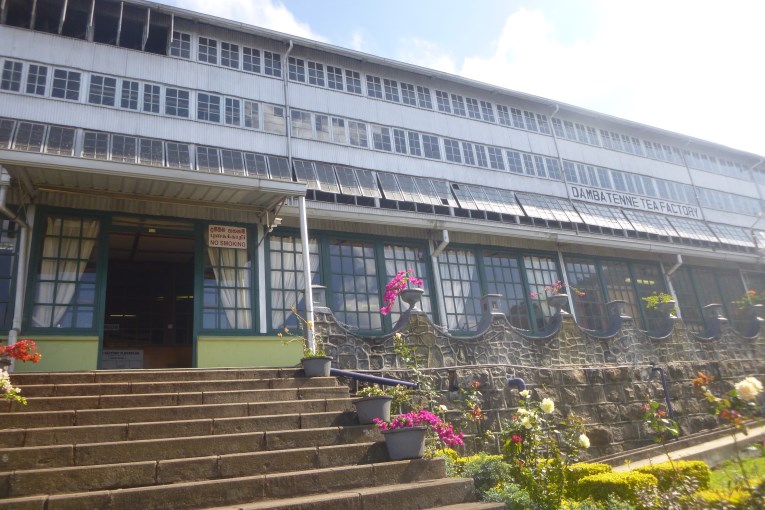 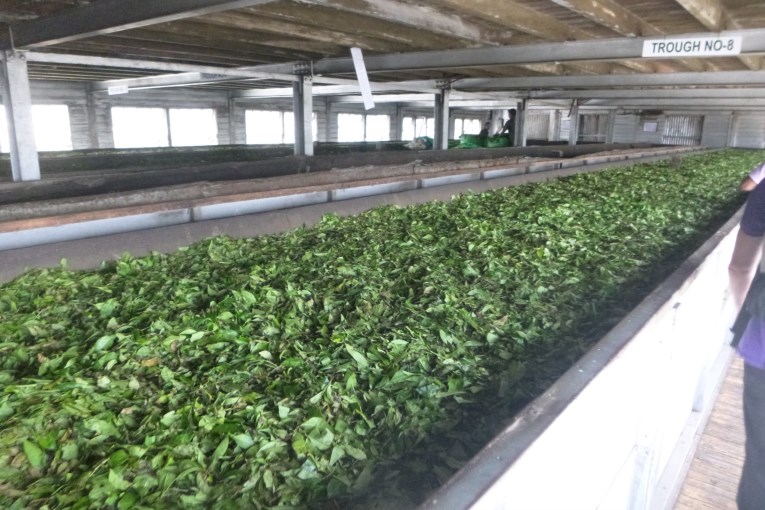 On the way back we decided to go to Nuware Eliya the same day. It would safe us a bit of time.
For this we would take the famous train, which goes trough the tea plantations and woods. It was a pleasant ride! 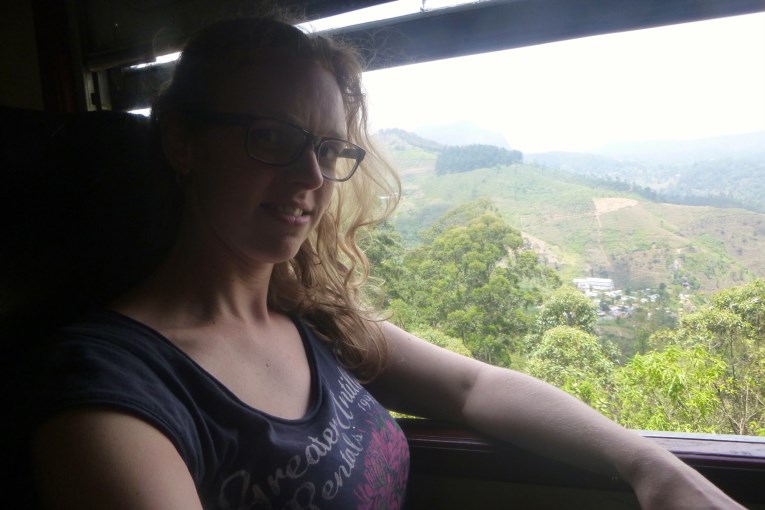 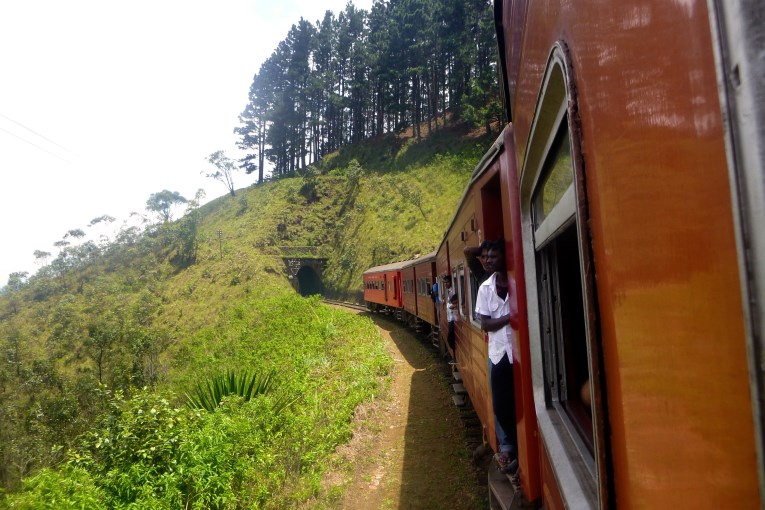