‘Nothing to see here!’

Just a few sentences I read on forums trying to find information about Malé, the capital of Maldives. We had 5 nights in the Maldives and we want to get the best out of it. Since our flight arrived at 9 p.m. it's not possible to go to the resort. So we had to spend at least one night at Malé. But since the prices of the island resorts are so expensive we decided to book 2 nights in Malé. How horrible can it be? 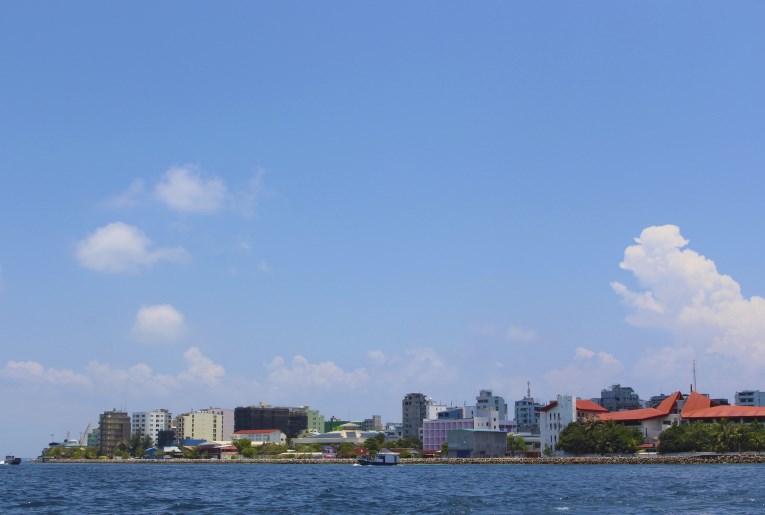 The airport is an island called Humpatale. After the flight arrived we walked to the ferry dock. It’s only a few minutes from the airport terminal, here we took a ferry to the island Male. The ride to Malé only takes about 15 minutes. The reviews on TripAdvisor on hotels in Malé are terrible. I couldn’t find one with a rating above a seven. So I just booked one which seemed OK to me. We picked Luckyhiya Hotel, close to the ferry dock, so we could easily walk. 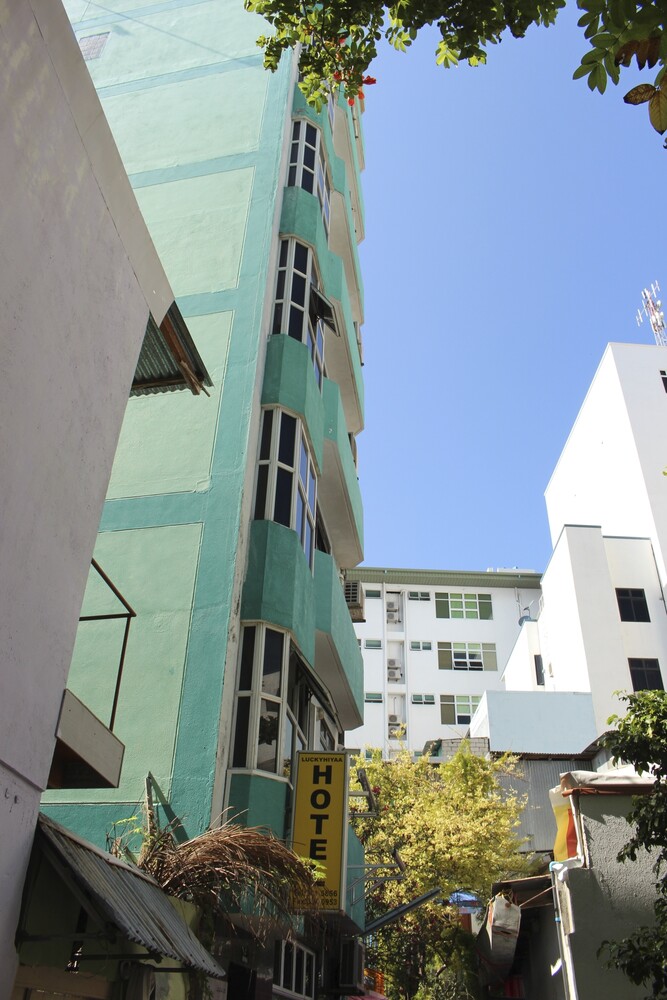 When we arrived, it was dark and somehow we just couldn’t find the way down the small streets of Male. A man ask us where we wanted to go and he walked us to the hotel. The hotel was OK. Not very special, but not the worse I have stayed. Next day we didn’t get a breakfast, while it was stated in our papers of booking.com. We try to negotiate, but we got ‘no’ for an answer. So we walked to the supermarket and found out the food wasn’t as expensive as we thought it would be. 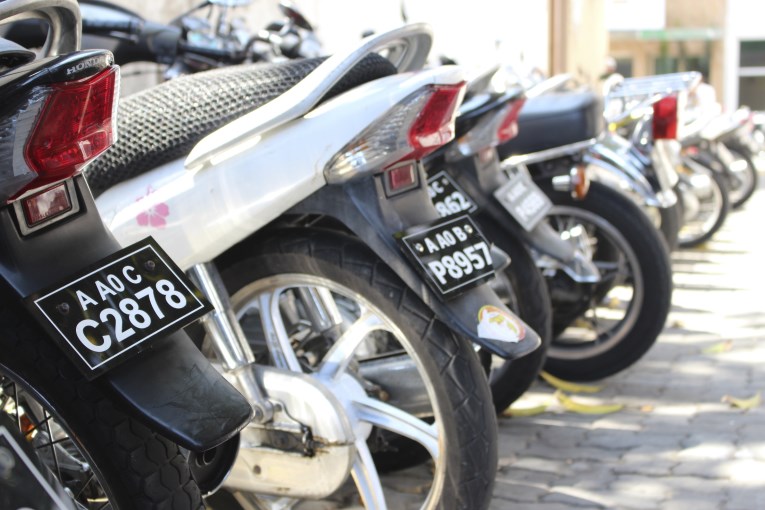 To explore the island we just walked around. It’s not big, so good for a day walk. It is a bit crowded with motorbikes and cars. But you can walk safely on the sidewalks. 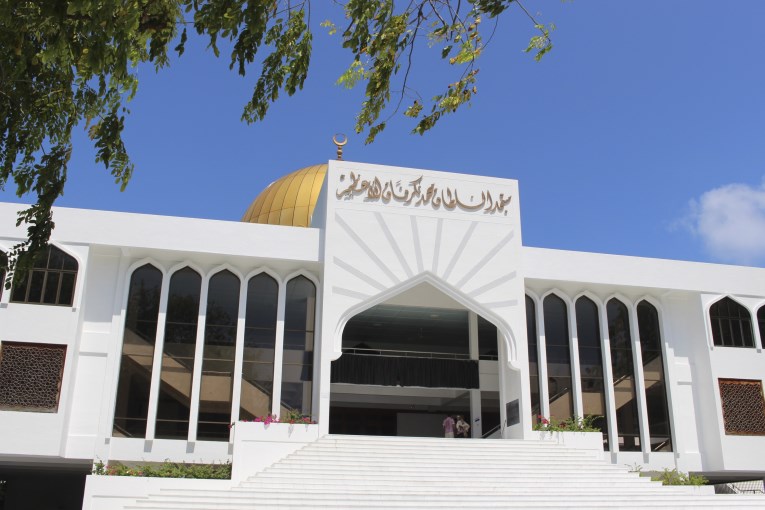 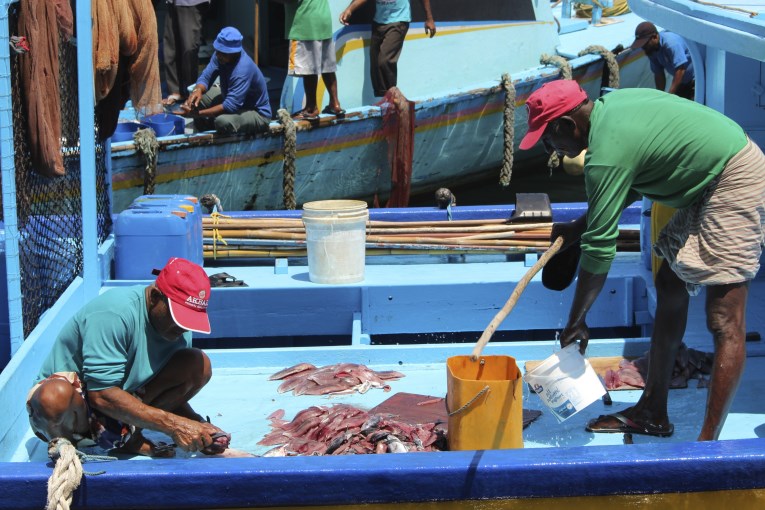 We walked to the harbor where the fishing man arrived in their colorful boats.
The fish market is next to the harbor and is really nice! You can see the fishing boats arrive in the harbor and sell their fish. It will go straight to the market where it’s been sold. The fishes are the biggest I have ever seen! Some of them are still alive, which is kind of sad, but it makes it the most fresh of course. The tuna at least 1 meter tall was directly slaughtered with pieces of tuna meat as thick as the size of a good beef steak. 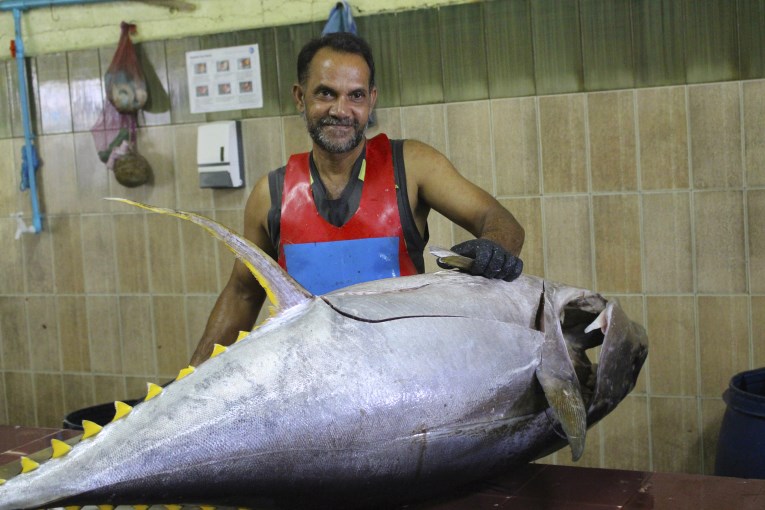 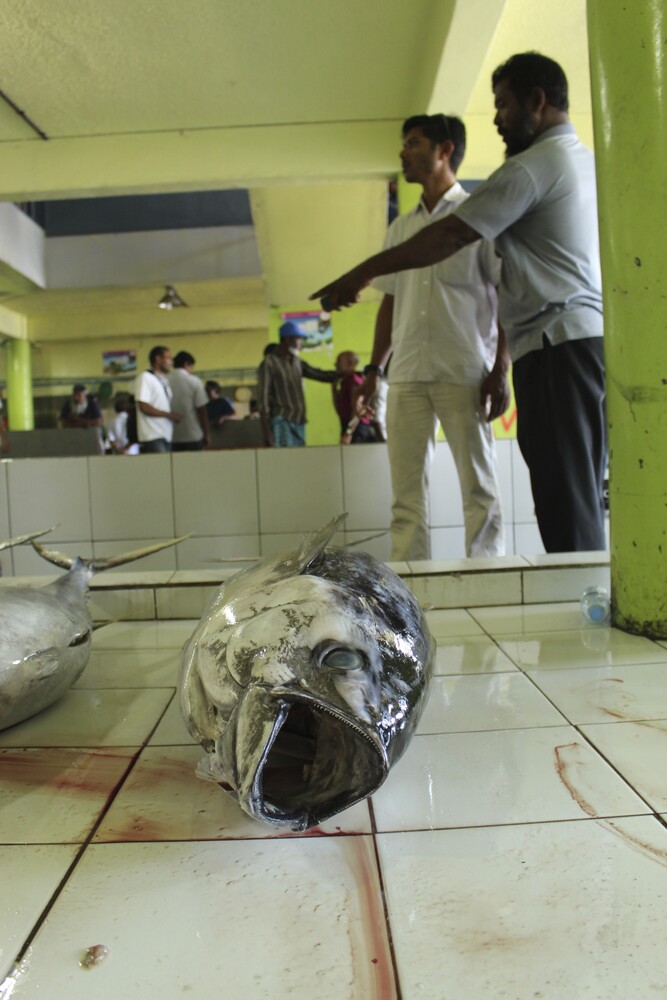 We walked to the Artificial beach of Malé. The beach is man made and if you want to can take a swim her. With your clothes on of course! 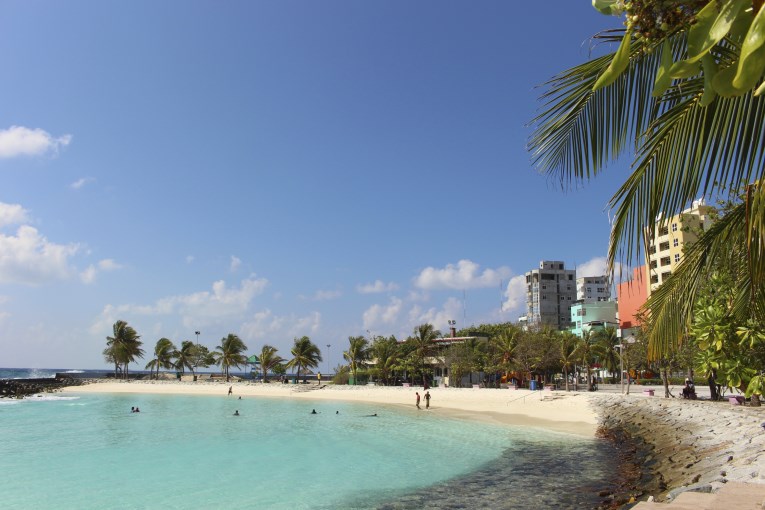 We took a ferry to an island close to Malé island. This island is called Villingili. The short ferry only takes about 20 minutes. The island is a bit more quiet and nice for a walk. If you want to go to the beach with snorkeling opportunity, here is your change! The only minor is that woman should be fully dressed while entering the water, and the males should wear a t-shirt and a short. I didn’t take dry clothes so swimming was not a possibility for me. But we did found a nice restaurant which had an overlook of Male so that was nice. 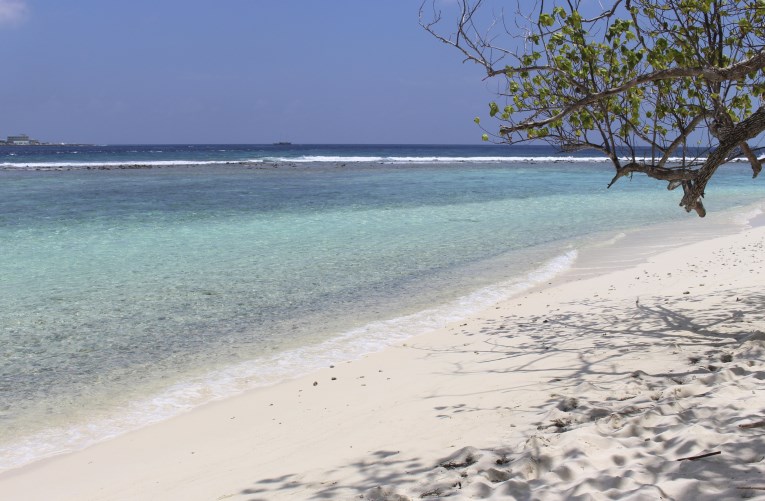 At night it can be uncomfortable to find a nice restaurant for dinner when you are female. We found there are some restaurants which are for families, but the other restaurants there where only eating man, which made me uncomfortable. We did where allowed in, but it just didn’t feel right. So we search for a family restaurant, which you can find along the beach side. The food is OK there, but nothing special.

Timo needed a shaving so we went to a barber shop. Here they shaved his beard of and give him a short massage.

We went to the supermarket afterwards to buy some water and drinks to take to the island of Embudu village resort. So we could keep our expenses low. 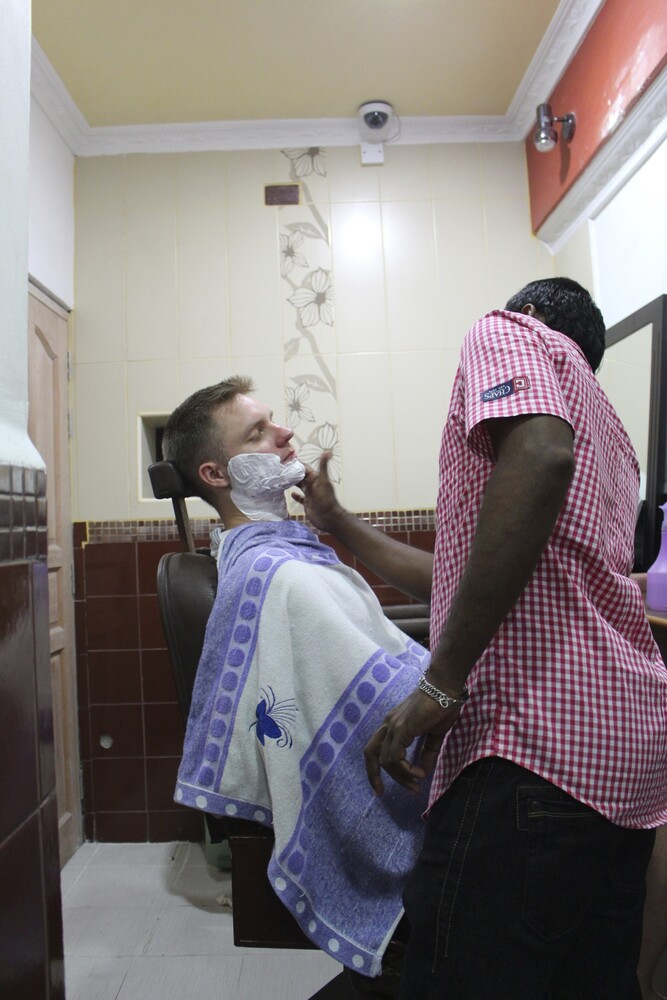 Your question now is probably; 'But is this city truly horrible?'
I would say no, but with a side note. Of course it is still a city and can be crowded. I really enjoyed the fish- and food market. Two nights might be too much, but I was happy with the choice. I think it could do better on the restaurants, but maybe we were just unlucky with that.