The flight from Amsterdam with Transavia was easy, but uncomfortable. A low budget career called Transavia is operating. For everything you have to pay extra, so I just kept it to the minimum. I didn’t want to by drinks so it left me with only one bottle of water which I filled after customs. The flight is 8 hours via Cape Verde with unloading some passengers. We had a long waiting time, without leaving the plane. I got a delay for about 1 hour. 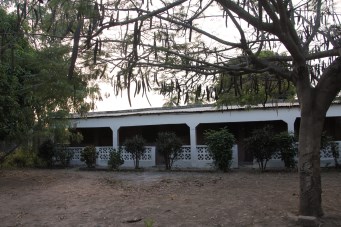 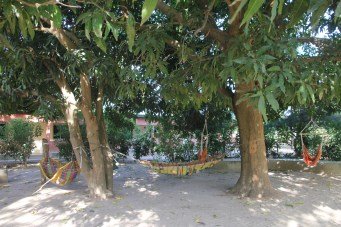 I made a reservation for an Eco lodge in Tanji called Kairoh garden. This is operated by a Dutch woman with her Gambian husband. They have 2 lodges in the Gambia. A taxi dropped me of, before I changed 200 euros’s. There are no ATMs which are taking my card and I didn’t realize I would only get small bills. I had in total a package of money for about 6 centimeters thick! As this didn’t fit my wallet, I packed it like a present in paper. So nobody would notice I was carrying that much money. 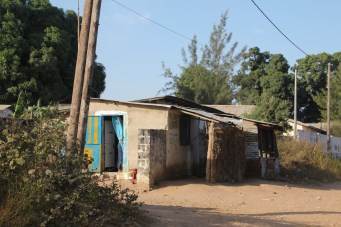 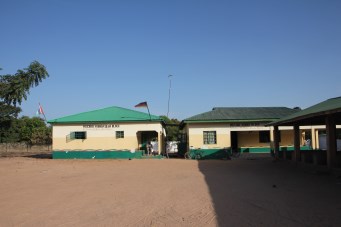 The Eco lodge was really nice. With basic rooms, but clean, I'm happy to sleep here. The owners are super friendly. The lady arranged a coworker to walk with me trough Tanji to the beach where the fishing boats arrive. The guy, which I forgot his name, was super friendly and showed me the village. We walked to a hospital, which doesn’t have the standard of any EU hospital at all! Very basic equipment and I found it dirty. I really wish I took some simple medications and bandages, since the supplies where low. 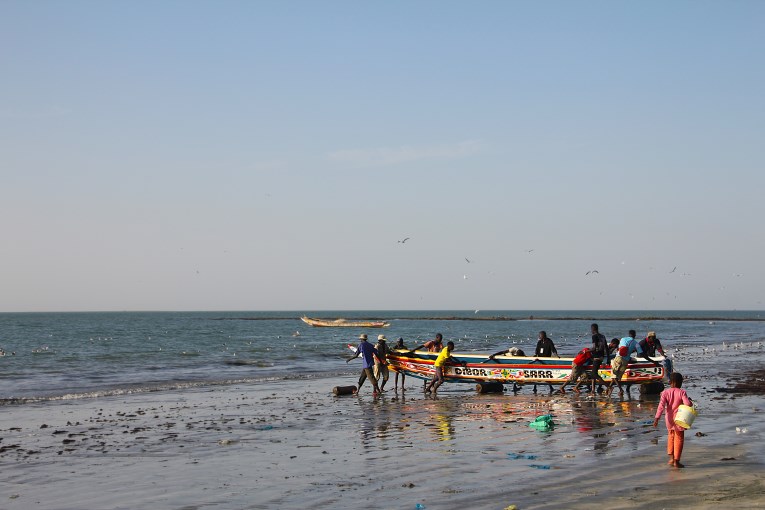 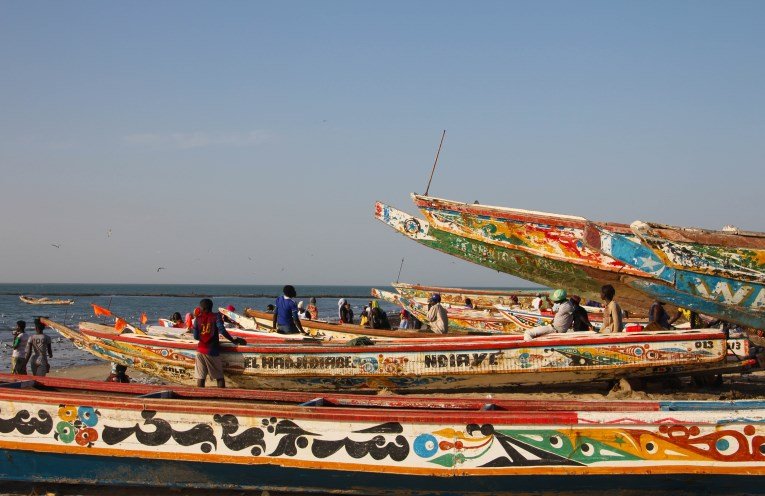 The beach was super busy with woman and man waiting for the boats to arrive. Since the sea was rough, there where not much boat out to fish. But it was nice to see the people where waiting, selling and trading. 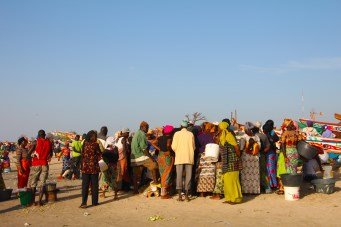 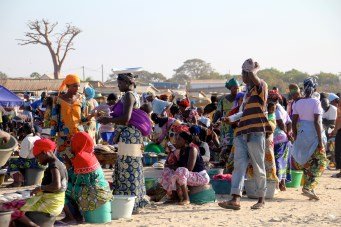 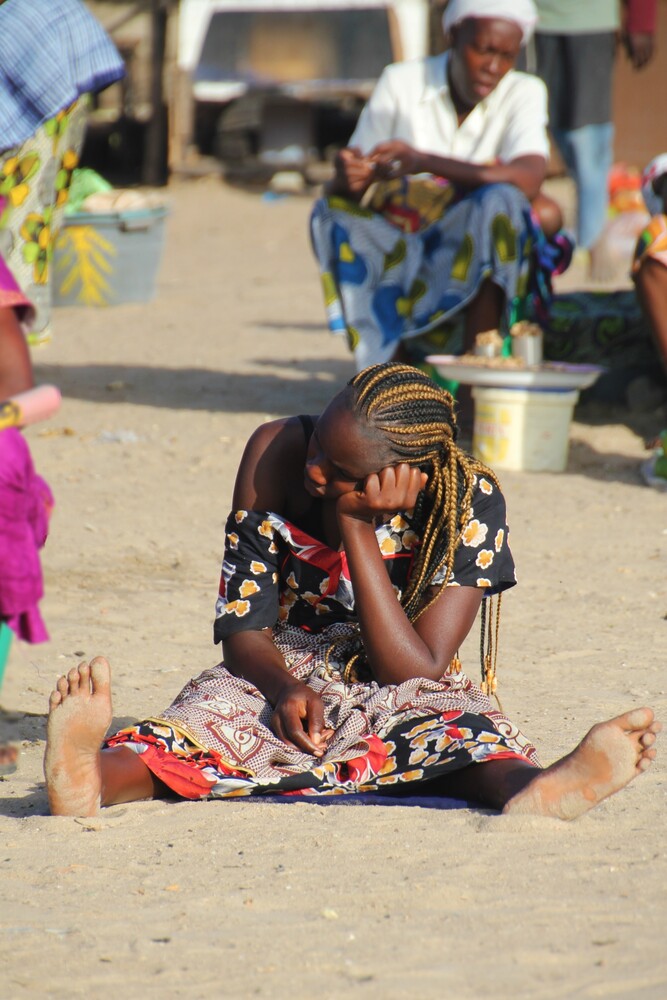 At the few backstreets of the beach there was a small markets. People where a bit anxious about my camera, so I didn’t take too many pictures, but I got invited to see a haring smoking shop. Here they smoke the haring on a wooden stove. The smell was horrendous! But it did look nice and they need it, since not many people own a fridge. Of course after leaving the shop they asked for money, but I just politely refused, which seemed fine. 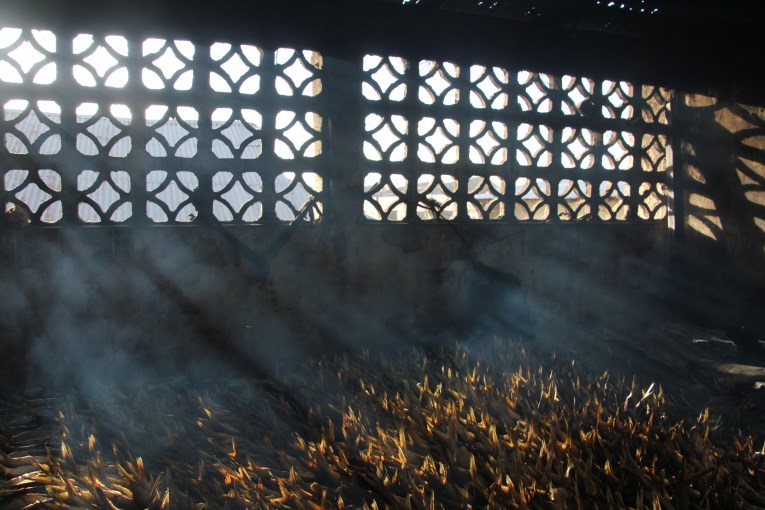 This would happen more in both countries. Just stay polite and smile. Most of the time this would work. Unfortunately I got a headache from not drinking enough in the plane and a very early start so we got back to the hotel early. I tried to sleep, but there was a party going on all night, so I didn’t get too much rest. I got an early start again to head to Dakar.

I came back after visiting Senegal via the border of Farafenni. The border crossing was easy, the most simple way is just take a taxi. They stop you at the right places. 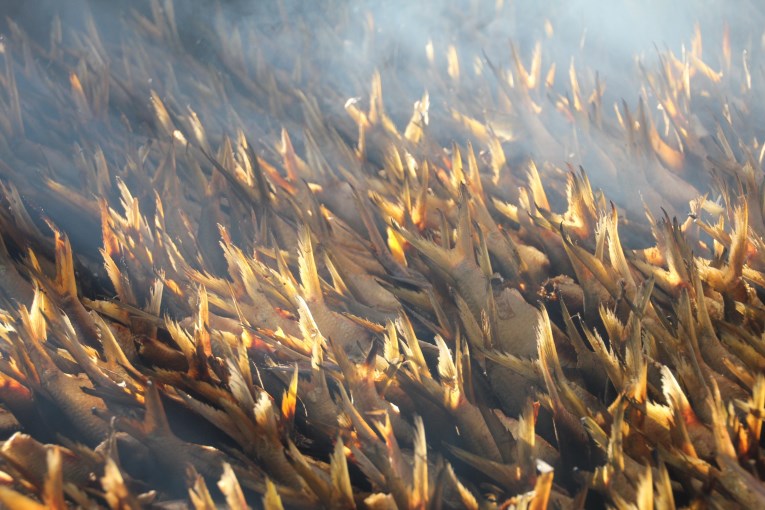