Klettersteig or via ferrata

Have you ever tried klettersteig? Klettersteig is called via ferrata in Italy, France and Spain. This means ‘an iron road’. In Germany, Austria and Switzerland it is called klettersteig. Different name, but same sports.

The trail is set up next to a cliff and mountains. These trails are secured with a thick metal wire, rungs or ladders. Those are meant to secure yourself with special gear.

Klettersteig routes are deferred in different classes from easy to extreme difficult. You can make short trails, for a few hours or multiple day tours.

Some trails will pass ridges, bridges, ladders or sometimes you even have to cross a waterfall.

Me and my husband tried a via ferrata for the first time. At an information desk in Madonna di Campligo in Italy, we asked which one we could do without a guide. From the Grostè pass we could do trail 390, which was marked as easy. We rented some gear trough an outdoor shop in the village. For 15 Euro’s only we could hire it all day. The gear contained a helmet and a normal climbing harness. Ours was provided with a Y-shaped lanyard with progressive-tear energy absorbed. 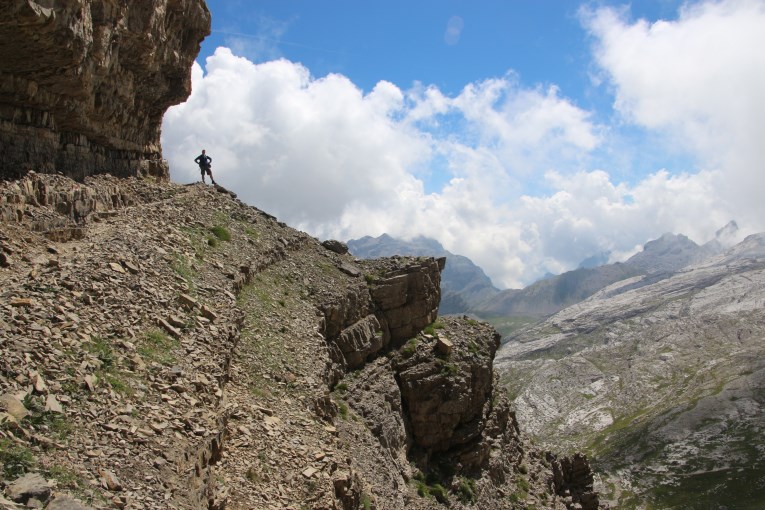 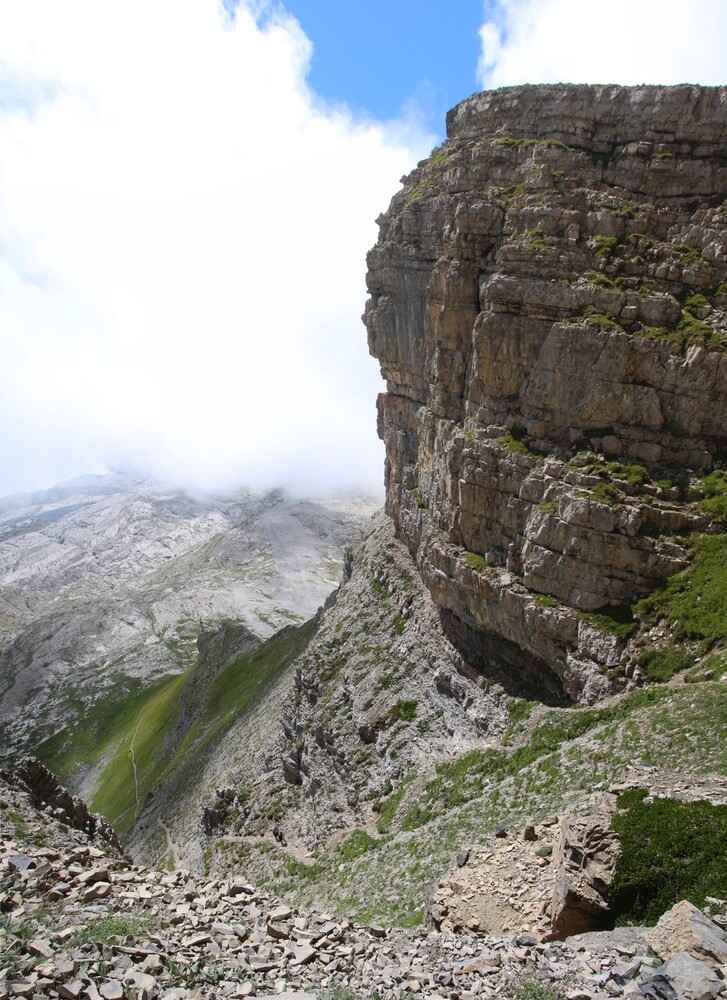 The route started from the lift at Refugio Stoppani. We followed the signs, where we soon started the trail. We had to walk a steep climb up. The path was small and there where loads of loose stones. This made it a bit difficult to walk. Luckily we both wearing our hiking booths.

After a while the route became more easy, since the trail became more solid ground. It was less steep. The first iron rungs and steps came in sight. Soon we were on top of the ridge. A view with 360 degrees. Refugio Stoppani was so small from up here! 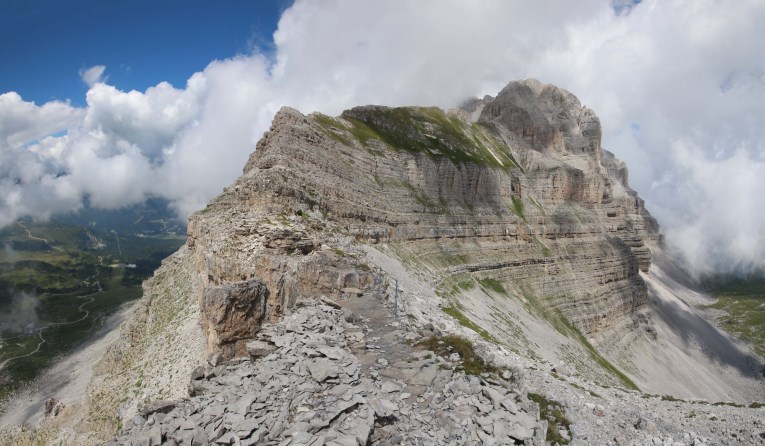 We put on our climbing gear, from here it became a bit more difficult. Since we were at the highest point right now, we knew we would be walking down. I think it took us almost 2 hours to get up the ridge. 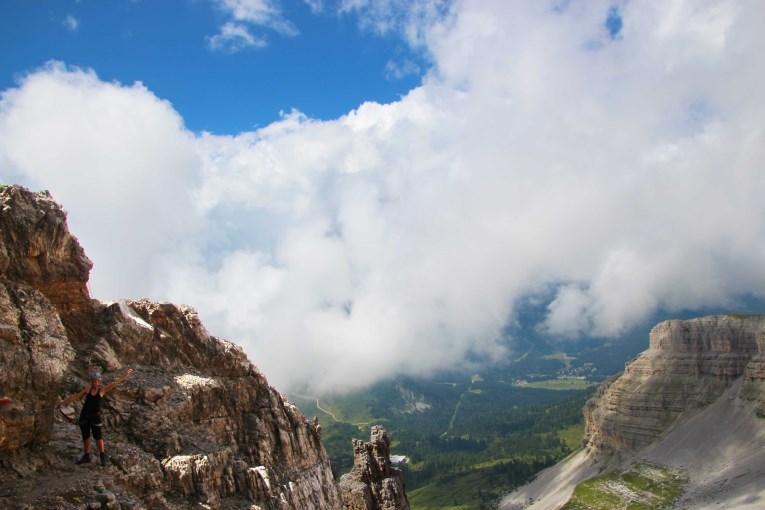 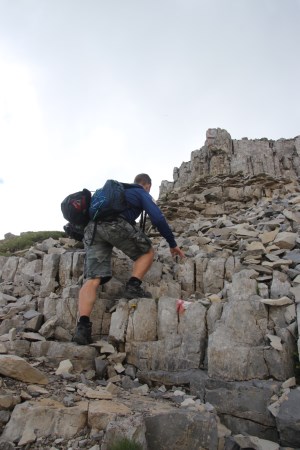 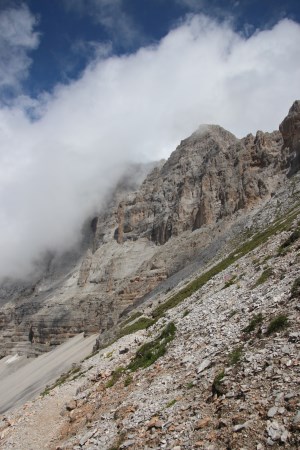 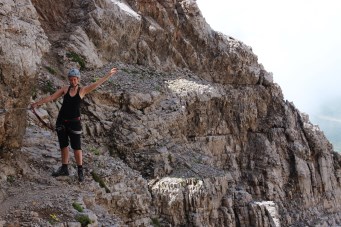 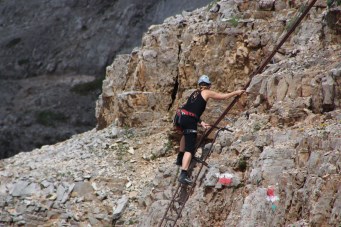 We climbed over some rocks, from now there where metal wires along most difficult parts.
The path was really narrow sometimes. And we even walked in the snow. How much fun is that in the middle of the Summer!?

Some ladders to climbing a bit more up to get back in the trail.

Finally, we saw the Refugio Boch coming closer. The trail ended in a normal hiking trail. From here we could choose if we wanted to go up to Refugio Stoppani, or down to Refugio Boch. We choose to walk down, this is more easy for me. Here we treated ourselves with a nice pie. 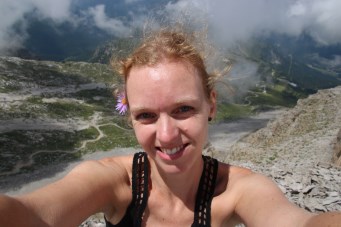 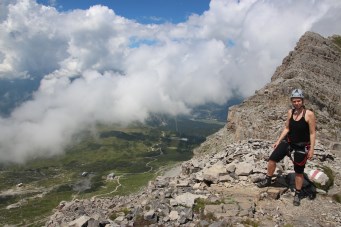 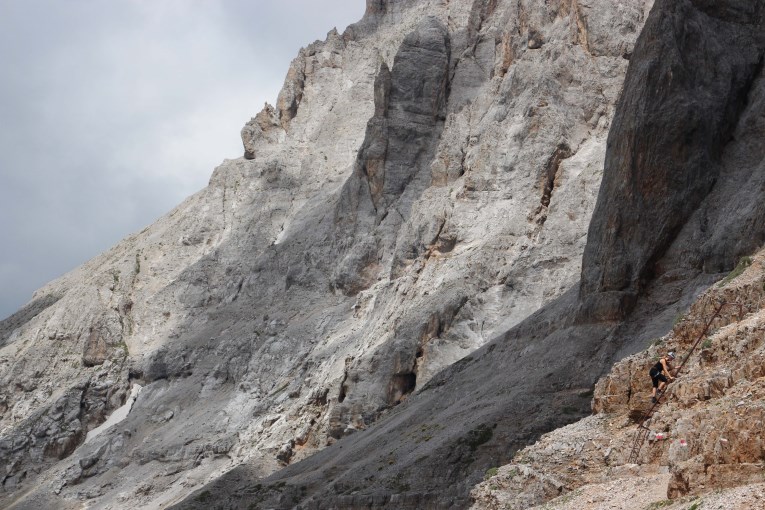 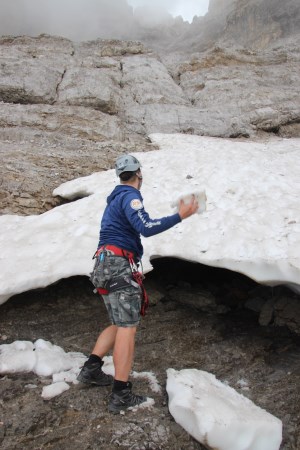 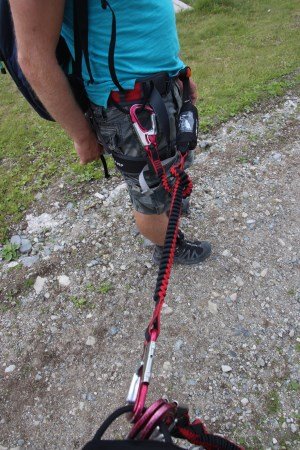 We both loved to do this! It is challenging, exiting and fun to do! The scenery we saw was amazing and breathtaking. 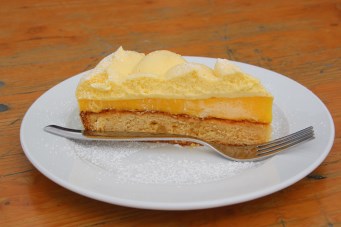 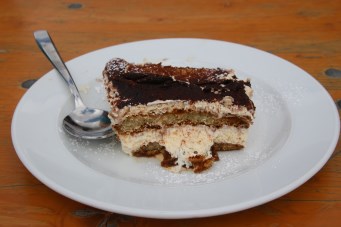